South Korean automobile manufacturer Hyundai and its subsidiary Kia on Monday disagreed it is in discussion with Apple on a project involving self-driving electric vehicles (EV), following a month of its confirmation with the tech giant, sending its shares plunging.

Hyundai and Kia have been in talks with several organizations on the self-driving electric car project, but haven’t decided on anything, they said in regulatory filings on the Korea Exchange. Hyundai said in a statement that the discussions are still in their nascent stages. The automaker said that it wanted to clarify potential rumors about a collaboration between its subsidiary Kia Motors and Apple. The company’s shares declined as much as 8.4% in Seoul, while Kia’s plunged around 15.3%.

Hyundai’s Director and Head of Finance Hyun-Geun Bae, said: “We are not conducting conferences with Apple on the self-driving EV project. We are considering further cooperation with multiple overseas organizations regarding the self-driving EV business…but this has not been decided yet.”

Reports surfaced in December 2020 stated that Apple plans to manufacture its first EV by 2024. 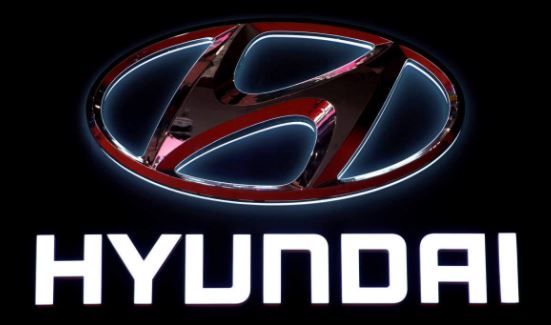 On January 8, 2021, Hyundai said its EV discussion with Apple was in the early stages, which led to its stocks elevate by up to 20%. On the other hand, Kia’s shares heightened by more than 60% on the news as well. A recent report by DongA Ilbo said Apple would invest a whopping US$3.6 billion on Kia for the development of EVs, sending its stock up 10%.

According to Reuters, Apple secretly started its self-driving and EV development project called project Titan, in 2014. The organization is yet to publicly release a statement on any of its automobile projects, but almost 5,000 engineers and researchers have been working on the EV project since 2018.

The company faces solid competition in the electric vehicle (EV) market from fellow EV manufacturer Tesla, as well as other automakers, including General Motors (GM), Audi, Volkswagen, and BMW.

The COVID-19 crisis has further increased its focus on making the automobile industry greener.

Apple analyst Ming-Chi Kuo predicted that the Apple Car — expected to be an even advanced Tesla counterpart — might release at least five years from now. Kuo also said that Apple plans to leverage Hyundai’s E-GMP platform for its EV project while its subsidiary Kia Motors will be responsible for Apple Car production in the US.

However, the Apple Car is not expected to launch before 2025, with Kuo stating the delay might extend to two more years, and the debut might happen in 2027. There are also possibilities of Apple Car debuting in 2028, which is a 7-year time. This gives Apple and Hyundai a break — considering they are working together but not wanting to release a public statement about the same yet — to discuss the terms for the Apple Car production.

Kia — South Korea’s second-largest automobile manufacturer after its parent organization Hyundai — is planning to invest US$25 billion on developing its own EV and autonomous technology by 2025. It aims to sell over 500,000 electric cars within a year by 2026 and 800,000 over the next ten years.

Publift Partners With LiveRamp to Leverage its ATS Solution