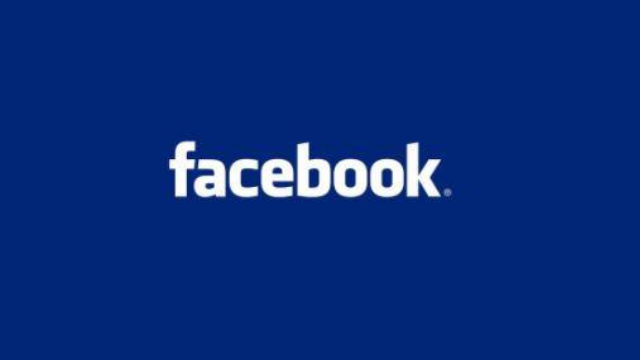 Facebook CMO, Antonio Lucio, who was responsible for the global consumer marketing organization, is stepping down from his position after two years to give himself some time for “diversity, inclusion, and equity.” In a Facebook post, Antonio makes clear his intention of helping advertising and marketing companies focus on enhancing their efforts in inclusion and diversity. He also describes 2020 as a time of reckoning for both the marketing industry and the U.S.A.

Antonio Lucio was brought in to communicate “the story of Facebook’s brands, products, and services more transparently,” after Facebook’s reputation suffering an enormous setback from the Cambridge Analytica data harvesting scandal, wherein around 87 million Facebook accounts had been affected. Lucio was responsible for a corporate rebrand, which distinguished Facebook, the organization, from Facebook, the app. This rebrand saw a new logo for the company in November 2019 and also the inclusion of the corporate Facebook brand on each of its subsidiary apps such as Instagram, WhatsApp, Messenger, Portal, and Oculus. Each of these subsidiaries shows the words “from Facebook” upon launch.

With greater than 30 years of brand-building experience, Antonio has emerged as a champion for inclusion and diversity for underrepresented sects in the field of advertising. With a B.A. in History from the Louisiana State University, Spanish-born Antonio was also recently recognized as the world’s 3rd most influential CMO. He joined Facebook in 2018 after serving as CMO at HP. Even before HP, he held many high-profile positions at organizations such as Visa and PepsiCo. Despite his last official working day at Facebook being the 18th of September, 2020, he has told the company that he would continue until the end of this year to help Facebook find a replacement.

According to his Facebook post, racial justice, diversity, inclusion, and equity have been core to his personal purpose and an important element of his work for many years and wants to make these his sole focus. While these factors could have weighed in on Antonio, another significant driver would be the thousands of organizations pulling ad spend from the social media giant. In fact, Antonio’s departure came only a mere month after this.

The #StopHateForProfit campaign saw companies distancing their advertisement strategies from Facebook platforms. The campaign rallied advertisers to boycott Facebook for the whole of July to force the social media network into doing more to prevent the numerous occasions of the spread of hate speech on Facebook and its subsidiaries.
Over his time at Facebook, Lucio has been involved in a series of marketing initiatives that looked to enhance business and regain public trust after issues related to data privacy and content policies. Earlier this year, Lucio and his team at Facebook released marketing campaigns such as Never Lost, Born in Quarantine, and Facebook’s first Super Bowl ad starring Sylvester Stallone and Chris Rock, among others.

Publift Partners With LiveRamp to Leverage its ATS Solution