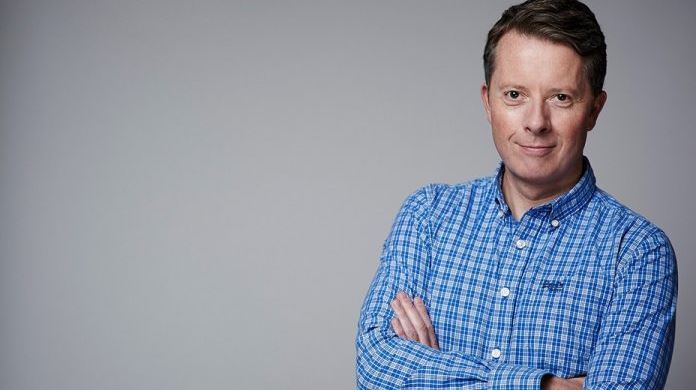 Image as seen on the HollywoodReporter

Simon Hewlett, president of international marketing, Universal Pictures, is set to leave the company in 2021. The reason for the announcement, it is understood, is integrating the studio’s U.S. and international leadership in Los Angeles. Despite Universal hoping for Hewlett’s relocation, he chose to stay put in the U.K.

Meanwhile, Hewlett’s marketing group boasts of working on some of the industry’s top franchises and films such as Jurassic World, Bourne, Fast & Furious, Mamma Mia! Les Misérables, among others. As the organization forays into a busy period with the international release of films such as No Time to Die, he is expected to see his current position at the organization until summer 2021.

President of worldwide marketing, Micheal Moses, was full of praises and expressed his gratitude for Simon’s work and leadership during his tenure at Universal. Simon so is also helping Universal Pictures in their search for a new international marketing head, which is expected to be filled before the end of this year.

Simon Hewlett initially joined Universal Pictures as managing director in 2006 and was responsible for building a new U.K. and Ireland theatrical distribution team. Since 2006, Simon worked his way up and found himself in the president of international marketing’s position in the year 2016.