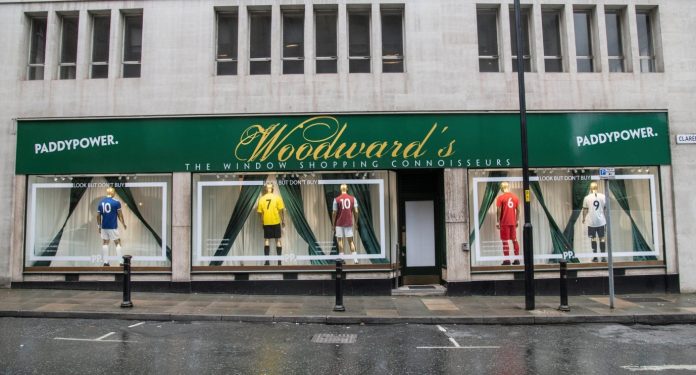 The Stunt That Went Viral Image as seen on the paddypower

Paddy Power, a leading sports betting operator, caught the attention of many with their most recent marketing stunt. While the English Premier League club, Manchester United, had to bear the brunt, this offline regional marketing attempt worked well to improve brand awareness for Paddy Power, a well-established brand in the industry.

Paddy Power got real creative with their marketing strategy and had a storefront displaying top football players in its windows. Not just any player, though; these were explicitly players who Manchester United was reportedly going to sign in the transfer window that concluded on the 5th of this month. The list includes players such as Borussia Dortmund’s Jadon Sancho, Tottenham Hotspur’s Gareth Bale, Borussia Dortmund’s Erling Haaland, Juventus’ Paulo Dybala, and Liverpool’s Thiago, among other stars.

For this particular stunt, Paddy Power put in some serious effort and even renamed the storefront to “Woodward’s — The Window Shopping Connoisseurs” and has a dedicated description for each player displayed. To add to it, the company also set up another store named “Ed’s Panic Buys,” which hints at last-minute purchases that the team has recently made. (For those wondering who Ed or Woodward might be, Ed Woodward is the current President of Manchester United.) 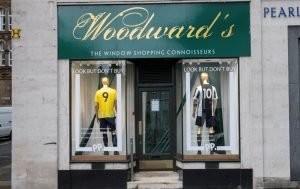 Image as seen on the paddypower

Despite this marketing campaign’s spontaneous nature, it is a bold marketing decision that is well thought about and showcases the creativity of Paddy Power’s team. It also comprises the viral factor and enables football fans (their target audience) to share images and spread the word about the brand organically. While a simple social media post would almost certainly have been more cost-effective, this stunt is probably well within the organization’s budget. The success of this regional marketing effort will inspire other brands to try their hand at it to improve brand awareness with an unmissable stunt.

TikTok Records Massive Growth in Europe During the COVID-19 Pandemic