Marketers are constantly on the lookout for new and upcoming advertisement platforms. CTV and OTT are relatively new advertising platforms, and marketers have just begun their foray into this type of advertisement. For marketers, connected TV proves to be an innovative method of reaching a unique and new target audience. Contrary to popular belief, this target audience comprises different age groups and is not specific to millennials.

What Is Connected TV (CTV)?

Connected TV (CTV) is a technology that supports any device used to stream videos through onscreen media platforms via the internet. These videos are streamed through apps downloaded from an app store on TVs, mobile phones, tablets. Common devices that may be classified as CTV technology by using devices are as follows.

These are dongles plugged into a TV and connected to the internet, enabling app use and video streaming. Here, the TV does not necessarily need to be a ‘Smart TV. These devices are referred to as OTT (Over-the-Top) devices. Commonly used OTT devices are Google Chromecast, Roku, Amazon Fire TV Stick, and Apple TV.

TVs with built-in internet connection capabilities and media platforms are known as Smart TVs. They do not require any additional devices or equipment for connection, such as OTT devices, to stream videos or other media. All major television manufacturers, such as Samsung, Sony, LG, and VIU, have introduced Smart TVs.

Consoles used for gaming act as connected devices to the television and possess built-in apps stores to stream video and other television. Gaming consoles such as Sony’s PlayStation, Nintendo’s Switch and Wii, and Microsoft’s Xbox are extremely popular.

What Is Connected TV (CTV) Advertising?

CTV advertising allows marketers and advertisers to display their ads on premium content providing platforms such as Roku, Direct TV OnDemand, and SlingTV. In simple terms, connected TV (CTV) is a channel for OTT content. Over-the-Top content is delivered to users over the internet, with much of it mimicking traditional media services but for a lower to zero fee charge.

For understanding OTT better, consider any free messenger application, such as Whatsapp or Facebook Messenger, that uses the internet rather than a mobile text messaging plan. And for a better understanding of CTV, take the example of Netflix or Amazon Prime Video as substitutes for traditional television.

So, what’s different with advertising on CTV? Viewers watch shows that are available on the internet rather than on a traditional TV station. The viewer experience is quite similar to their counterparts (viewers of traditional TV), and these viewers are willing to view advertisements to continue watching their show. One main differentiating point about advertising on CTV is that some platforms allow users to view ads as a means to pay the monthly fee. In such cases, viewers readily welcome advertisements as these ads pay for their subscriptions. 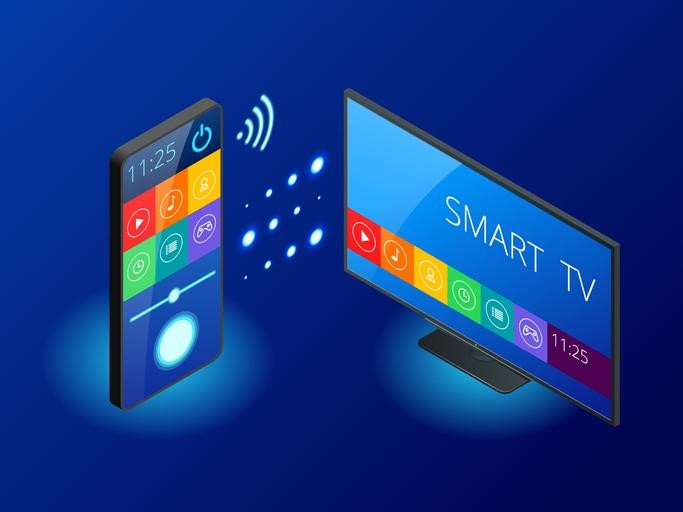 Importance of CTV Advertising to Marketers

Recent studies have shown that several viewers using content apps such as Hulu prefer to view video advertisements to continue watching shows, compared to traditional television viewers who switch to another channel. These viewers have a different viewing experience as, on connected television, the number of advertisements is few, and viewers generally have a ‘binge-watching’ mentality, which OTT platforms have accustomed their users to. Therefore, viewers don’t mind those couple of ads in the beginning or during the show.

Marketers could not benefit more from CTV advertising as it provides them with a platform whose users almost welcome advertisements. It may be true that viewers may not concentrate on their screens during the ad, however, the chances of their advertisements being viewed are still much higher than on traditional television. Here, the viewers don’t switch to another channel or show because they generally have only one interest when they initiate watching.

Marketers may shift to connected TV advertising for various reasons. One reason can be the drop in TV channel ratings, while another can be high linear broadcasting price or simply because a brand wanted to add another channel to their marketing strategy. The biggest reason is the consumer migration from traditional television to internet-enabled TVs and OTT devices. Regardless of the reason, connected TV advertising provides numerous benefits to marketers, which are as follows:

Connected TV allows marketers to target their preferred audiences as users are required to log-in to smart TVs through universal platforms, such as Google or Facebook. CTV advertising uses third-party data to complete user profiles based on their interests, online behavior, location, language, and other such factors. Audience segmentation enables marketers to target audiences that are brand-receptive with the help of relevant communication.

Digital advertisements had initially started with targeting users on mobile phones and tablets. Recently, marketers have begun targeting consumers on Smart TVs. It provides marketers with a unique opportunity to save on impression costs. Connected TV is a large screen experience and, as such, more than one person generally views the advertisement. According to recent statistics, people watch content on Smart TVs in groups of around three viewers. It increases people watching one single ad while also decreasing the cost per impression for the advertiser.

Connected TV advertising allows marketers to measure the advertisement campaign’s effectiveness in real-time. It is possible as marketers can track the number of views, direct responses, clicks, conversions, and other relevant metrics on CTV, thereby enabling marketers to manage their campaigns to increase efficiency and improve results.

CTV is an attractive mode of viewing content for consumers today, especially the Millennial and Gen Z populations. The connected TV affordability over traditional cable television plays a vital part in the constant increase in CTV viewers. 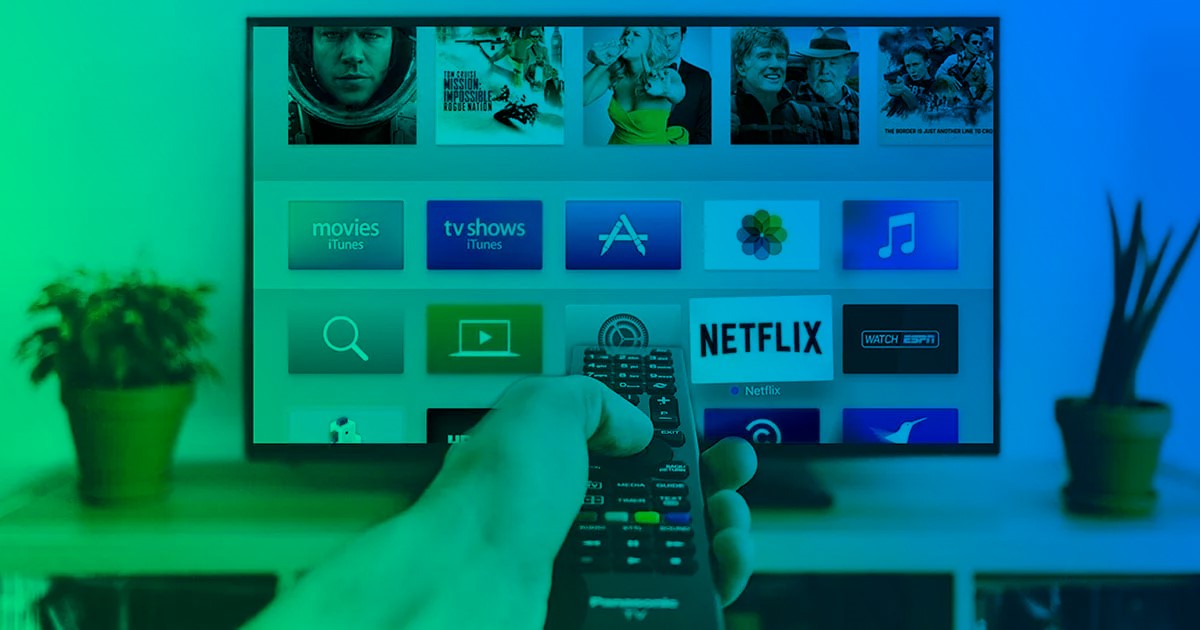 A great benefit of running CTV advertisements is the measurability of connected TV campaigns. Some common metrics that can be reported to measure the CTV marketing campaign impact are as follows.

It is the worker percentage who watched an advertisement completely.

The number of clicks from an advertisement to a website.

This metric allows marketers to understand which device in their advertisements were delivered to.

Allows advertisers to understand the ad performance on particular days.

This metric enables marketers to understand what time of day their ad performed best.

Marketers gain useful consumer demographics that can be used for retargeting of audiences and communication personalization.

Marketers can measure the number of times an advertisement is delivered to a specific person on average.

This metric provides marketers with the number of unique viewers that an advertisement was displayed to.

It is a metric that allows marketers to measure how well their advertisements reach their desired audience for the specific price they have paid. This is calculated by dividing the total media cost by Gross Rating Point (GRP).

The gross rating point allows marketers to know how many people from the target audience viewed an advertisement. It is calculated by the following formula

Marketers can now reach those television viewers that previously couldn’t be reached via traditional linear TV commercials with CTV advertising. The rise of connected TV viewing has presented new opportunities for advertisers to reach larger target audiences by combining the preservation of digital with the impact of television. CTV is available to all, is loved by many, especially by millennials, its viewers don’t mind advertisements, and provides enormous video advertising opportunities.

Paid Advertising: Your Business Gets What it Pays For

4 Reasons Why Your Business Should Adopt Marketing Automation